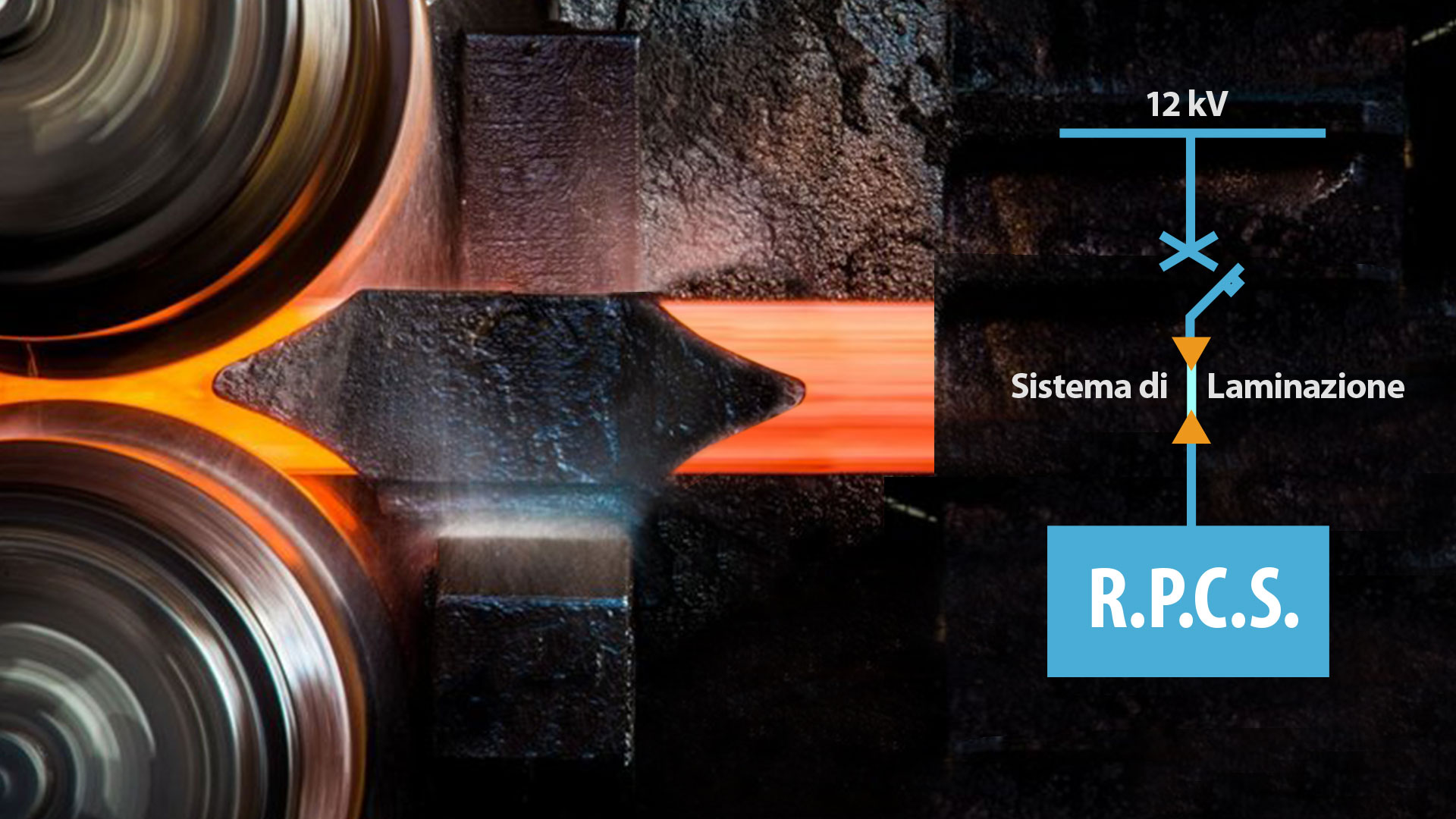 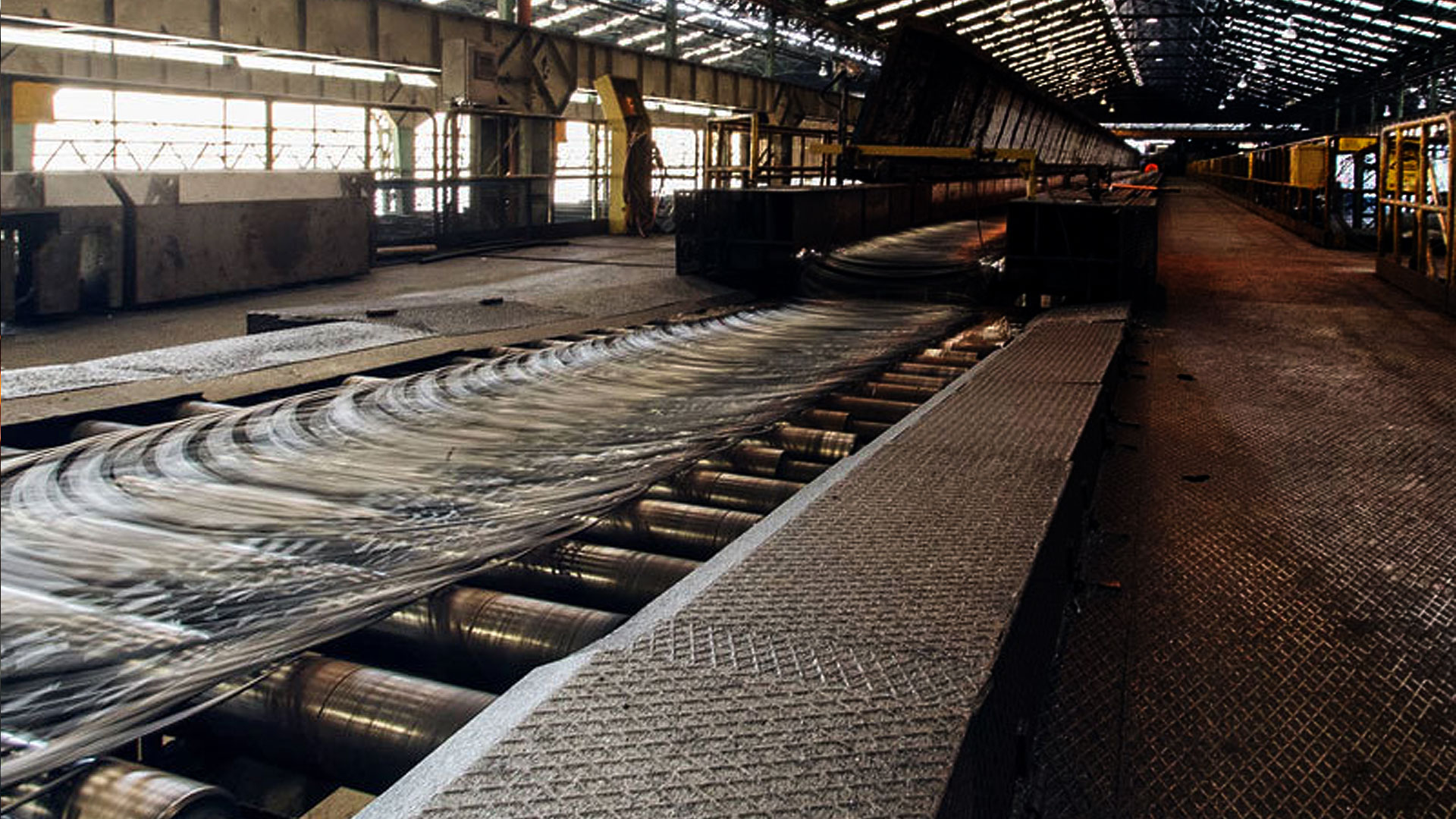 Share on:
In many industrial plants, such as rolling mills for the production of steel wire rod, the rolling systems (electric motors + inverters) under stress cause disturbances in the electrical current that cause loss of efficiency to the plant and imbalances to the network.
Latec collaborated with an important Italian company in the installation of a "Reactive Power Compensation System" with 12kV voltage in a rolling mill in Lombardy.
The RPCS system eliminated voltage drops and sags, making the plant safer and increasing its productivity. At the same time, voltage stabilisation and harmonic mitigation enabled the company to comply with the grid disturbance rules imposed by the energy supplier. 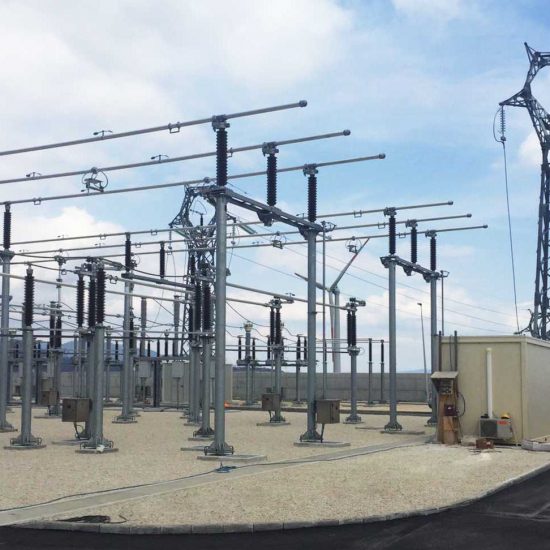 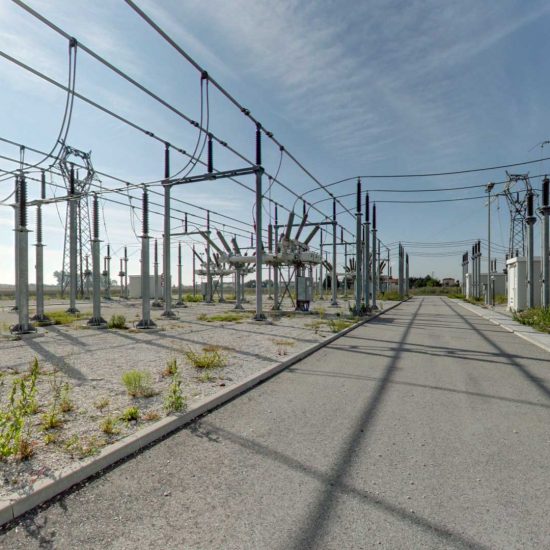 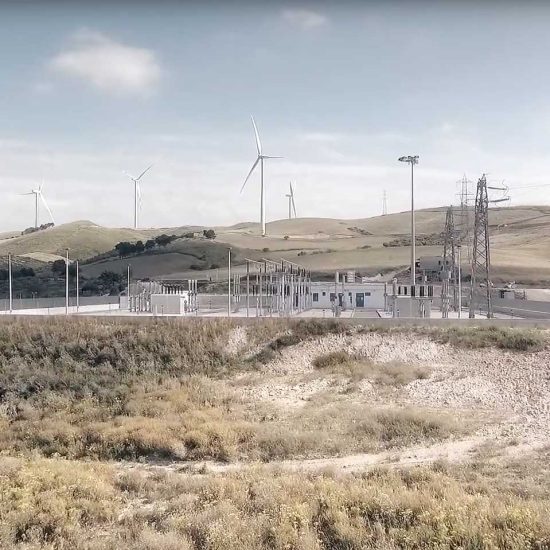 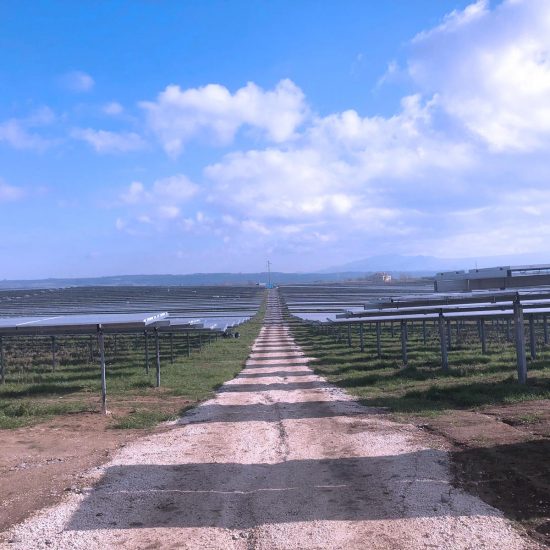 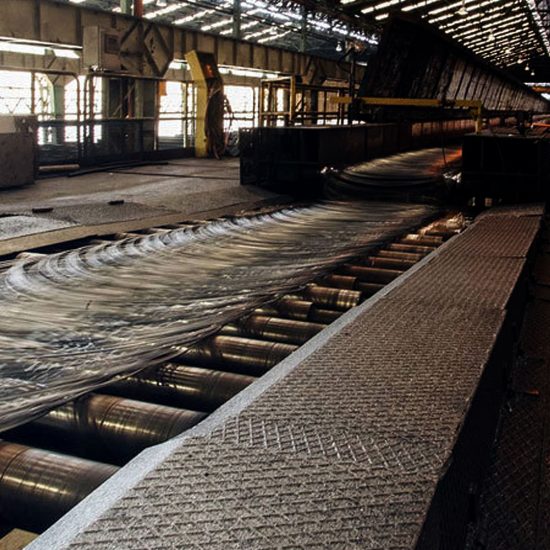